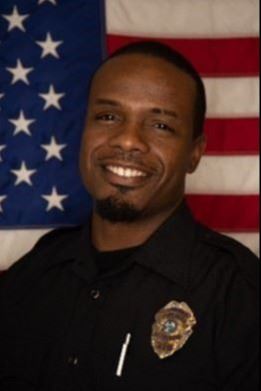 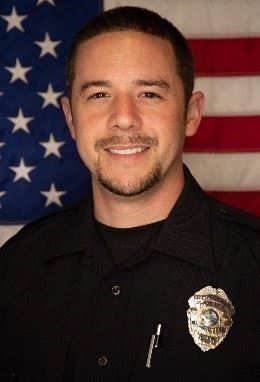 On April 29, 2021, a male entered TD Bank (12620 Biscayne Blvd), and approached the bank counter. The male posed as a customer wanting to conduct business. During the interaction with the bank teller, the male discretely passed a written note. The male remained calm, as not to alert the other tellers or customers. The note indicated that the male was armed, and he demanded cash. In fear for her life, the bank teller complied by handing over an undisclosed amount of cash to the bank robber. The armed robber then fled from the bank on foot, and into the community. The bank manager immediately reported the robbery to the police, at which time North Miami Police Officers were dispatched to the scene.

Officers understood the urgent need to quickly apprehend the armed suspect that had fled into the community, as the public’s safety was in jeopardy. Without hesitation, Detective Jean-Baptiste, along with Detective Orestes Torres, joined their fellow officers in the investigation. The detectives quickly saturated the area, and tenaciously searched the vicinity of where the robber was last seen. During the course of the search, officers were provided investigative leads on the suspect’s location. Investigative leads confirmed that the suspect was still in the immediate area that officers were searching. The leads also confirmed that the suspect was mobile, moving throughout the community. Officers diligently continued with searching the area to locate the suspect, but to no avail.

Detectives Jean-Baptiste and Torres had their minds set on not allowing the armed robber to evade capture. The detectives reverted to their specialized training, and cast a “net” to commence a systematic search for the armed robber. Detectives Jean-Baptiste and Torres paired to search their designated area. The detectives’ instincts led them to an abandoned house. They carefully searched the premises of the abandoned house for the armed bank robber. After a slow, methodic search of the premises, the detectives’ instincts “paid off.” The suspect was located hiding inside a shed in the back yard of the premises. The suspect had changed his clothes to avoid detection; however, he was still in possession of the bank note and cash taken during the robbery.